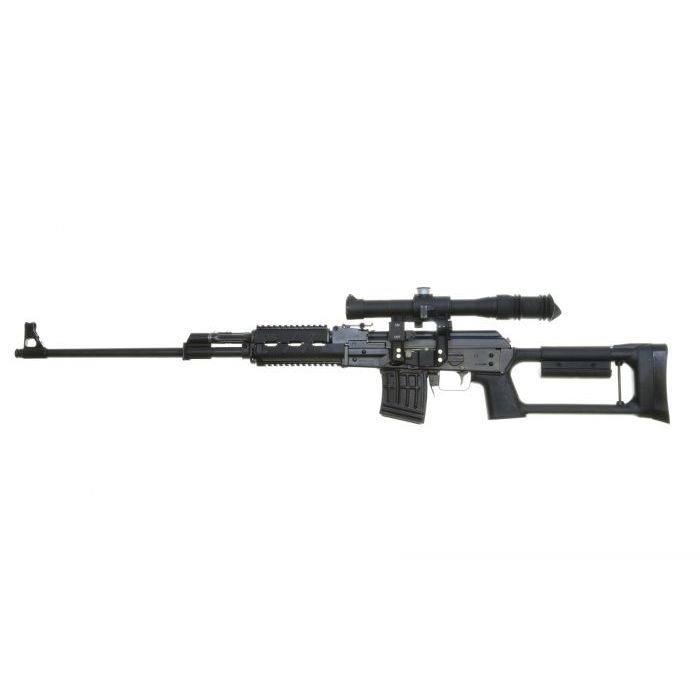 Skip to the beginning of the images gallery
Details
Zastava M91 is a semi-automatic rifle fed from detachable 10-box magazines. In concept, it is similar to the Soviet Dragunov sniper/designated marksman rifle. While the design of the M91 is based upon an elongated version of the AK-47 design just like its predecessor, the Zastava M76, the M91 features several modifications, bringing it closer to the PSL/Dragunov style. The separate stock and pistol grip used on the M76 have been replaced with a thumbhole stock made of synthetic polymer material resembling that used on the Russian rifle. This rifle is chambered in 7.62x54R.
More Information
Reviews
ROUGHRIDER ARMS LLC. All Rights Reserved.