Unlike every other firearm on the market, the SIG MCX was built for optimum performance with the 300BLK cartridge and a silencer. The outcome is a firearm with superior suppression capability and enhanced reliability with both supersonic and subsonic loads A two-position gas block makes the transition from subsonic to supersonic as fast as flipping the lever. Changing between 300BLK and 5.56 NATO is as simple as swapping barrels and magazines in a matter of minutes. Converting to 7.62x39mm simply requires barrel, magazine, as well as an additional bolt change. Each SIG MCX features an aluminum KeyMod handguard, AR-style lower controls and utilizes standard STANAG magazines. A revolutionary recoil system does not require a buffer tube, allowing for side-folding stocks. A picatinny top rail allows for the mounting of lights or optics. Removable SIG SAUER iron sights come standard. The aluminum forend allows for rail sections to be added where they are needed, permitting the attachment of accessories. The lower receiver offers familiar AR-style controls. Completely ambidextrous controls include the safety, magazine release and charging handle.

You may also be interested in the following product 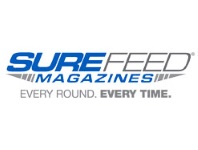 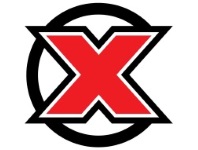 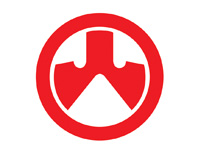 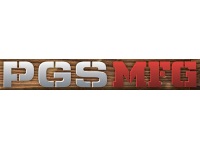 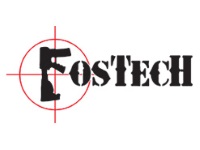 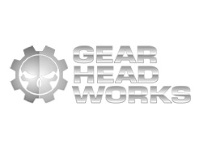 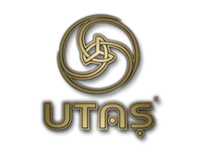 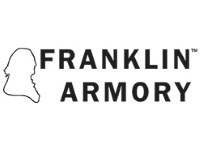 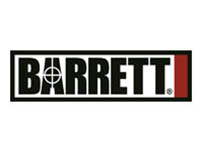 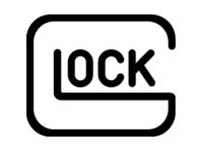 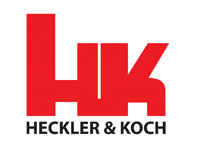 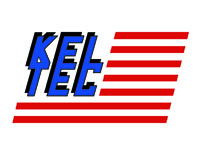